Australia will be looking to avoid a second successive Rugby Championship defeat when they host Argentina in Brisbane this weekend. The Wallabies were soundly beaten 35-17 by an effective second string Springbok side last week in Johannesburg, and will be keen to get back to winning ways before their Bledisloe clash against the All Blacks.

In Johannesburg, the Wallabies had their chances, but were hurt by several poor individual mistakes- Dane Haylett Petty knocking on with the try line at his mercy, Taniela Tupou being yellow carded for an after the whistle shoulder charge against Rynhardt Elstadt, to name a couple.

Haylett Petty is not in the XV this weekend, with Michael Cheika making wholesale changes. Will Genia and Kurtley Beale were excellent when they came off the bench in Joburg and both have been rewarded with starting spots. Brumbies star Christian Lealiifano will replace Bernard Foley at flyhalf this weekend. James O’Connor is on the bench and in line to play his first test for the Wallabies since 2013 (his last one was also against Argentina!) 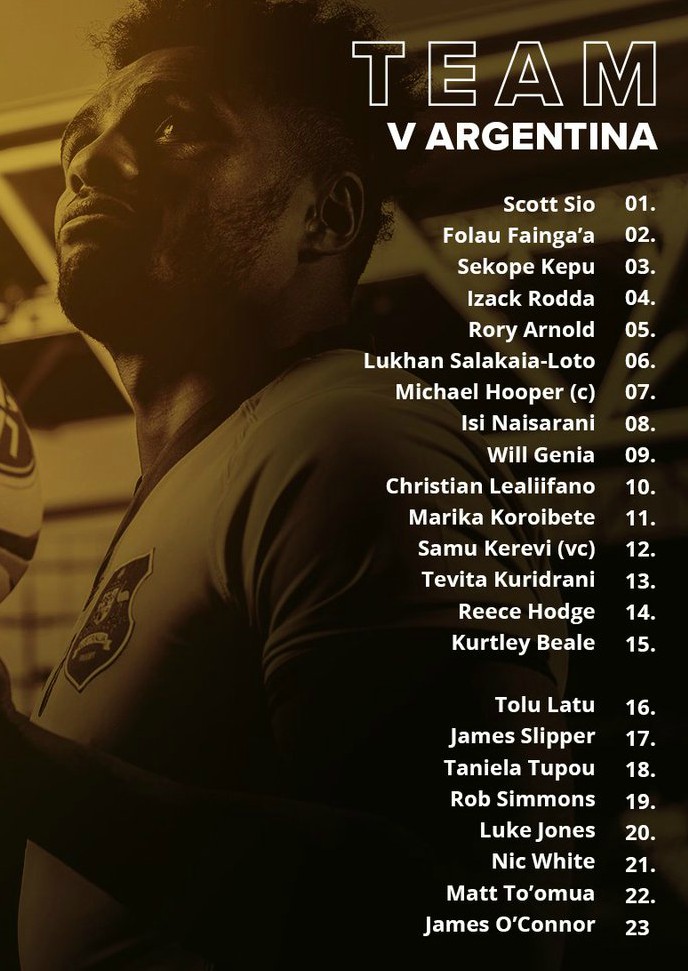 The Argentines had a real chance to beat a Crusaders-less All Black side last weekend, but couldn’t quite manage it, going down 16-20 at home. The Brodie Retallick intercept try just before half time, courtesy an errant pass from Nicholas Sanchez, was a coach killer for Los Pumas. They kept the All Blacks scoreless after the interval and made the game tense enough for Hansen to decide not to give Josh Ioane a debut off the bench.

Despite their recent struggles, Australia are still banked to beat Argentina on home soil- Suncorp remains one of their happier hunting grounds. Nevertheless, the chances of Argentina winning this weekend seem to be higher than the Boks in Wellington, as reflected by the pre-game odds for both fixtures. The Pumas won in last year’s Rugby Championship fixture on the Gold Coast and their Jaguares side were good on their travels in Super Rugby in 2019. 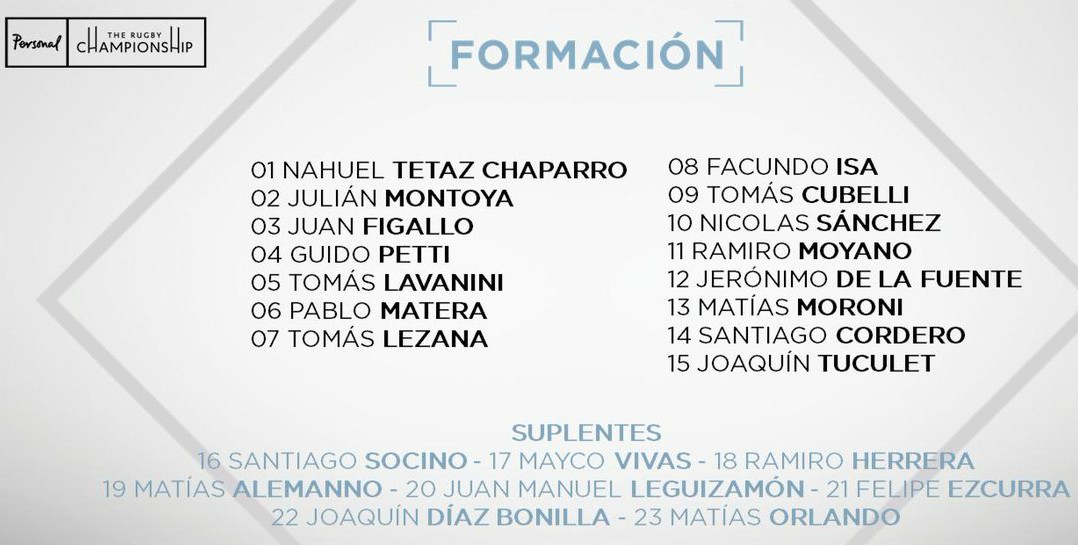